Stay up to date with our latest news and events for the Lake Kununurra Barramundi Stocking Group! 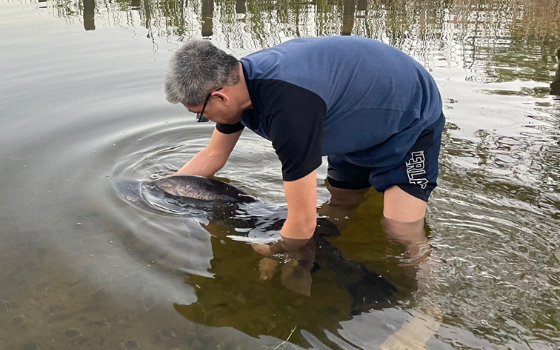 It’s a fish journey that gives Finding Nemo a run for its money. Rewind to 2013 in the East Kimberley Ord River […] 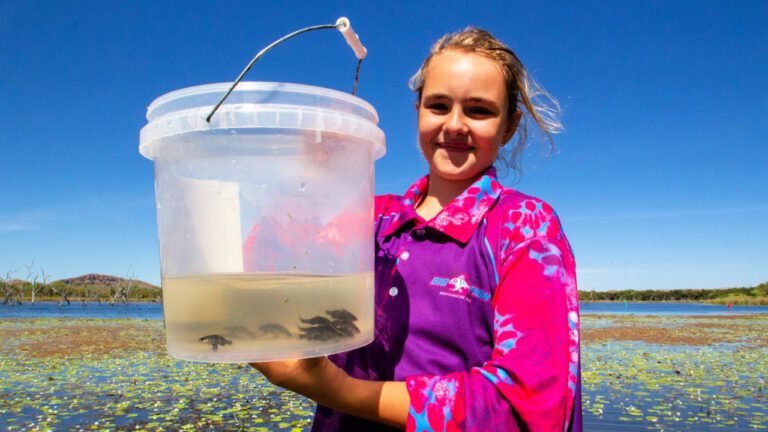 One million barra!  About 150 fishers and holidaymakers and Fisheries Minister Don Punch joined Recfishwest and the Lake Kununurra Barramundi […] 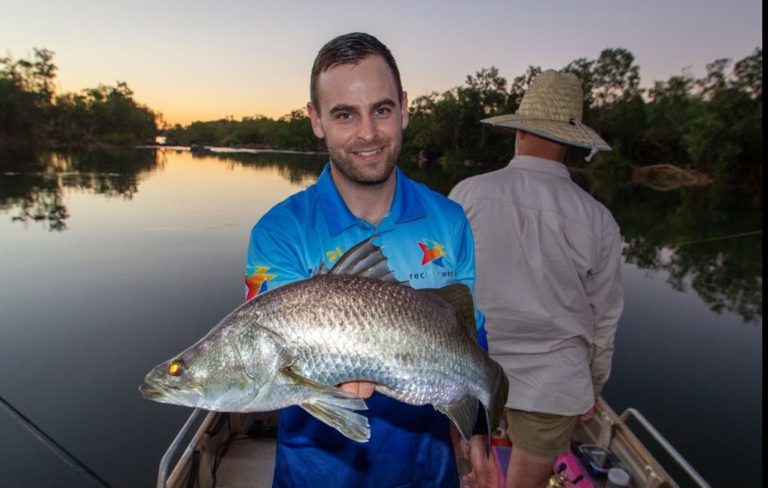 Every single barra released into Lake Kununurra was hatched and reared at North Regional TAFE’s (NRT) Broome Aquaculture Centre, with […] 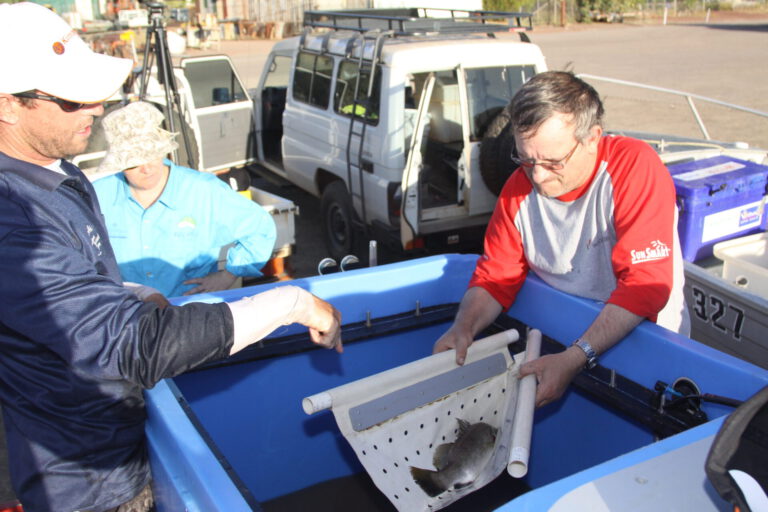 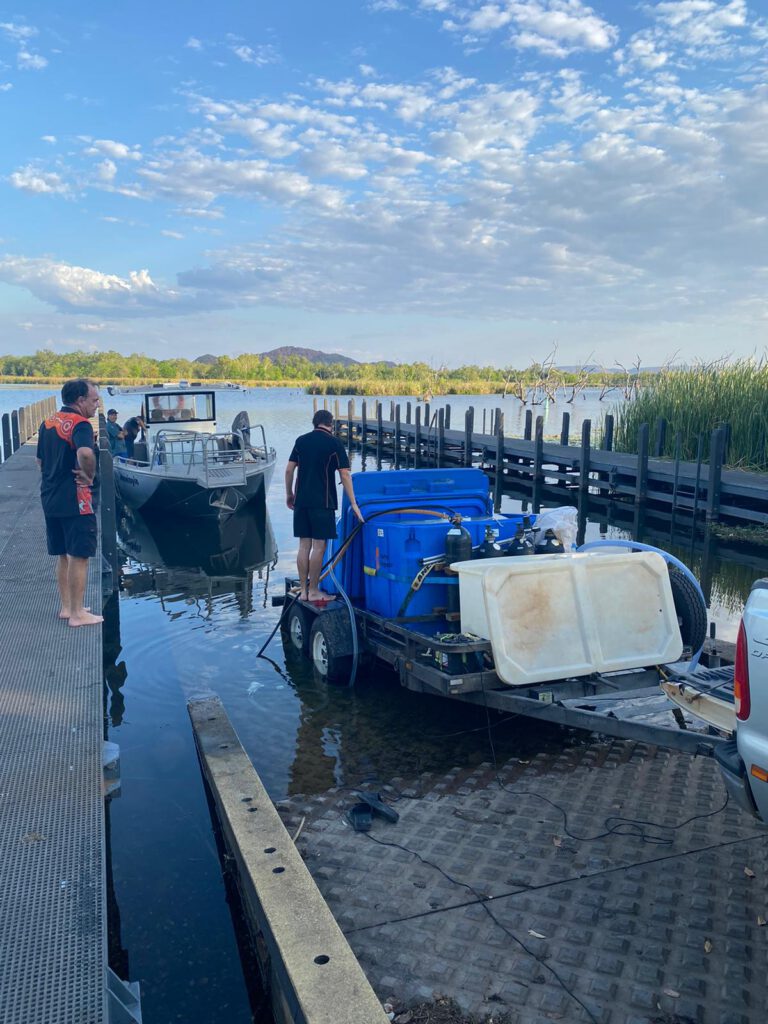 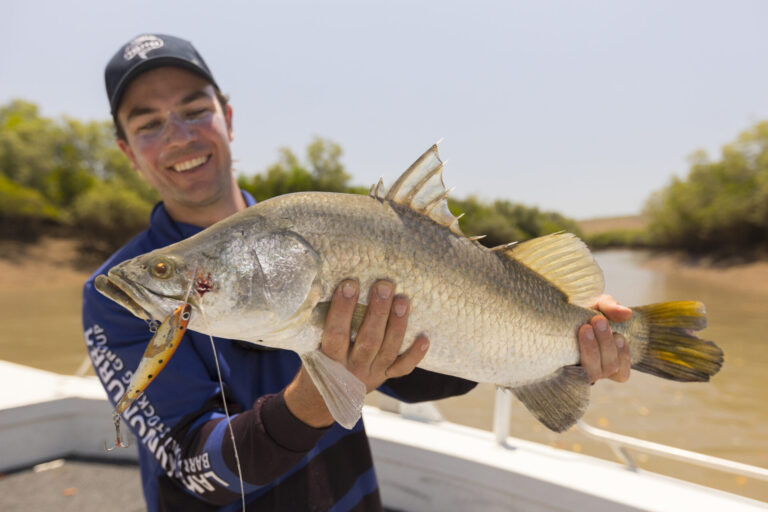 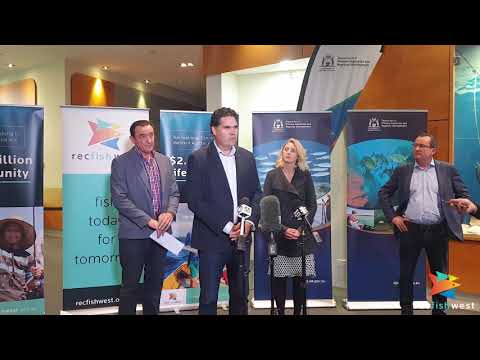